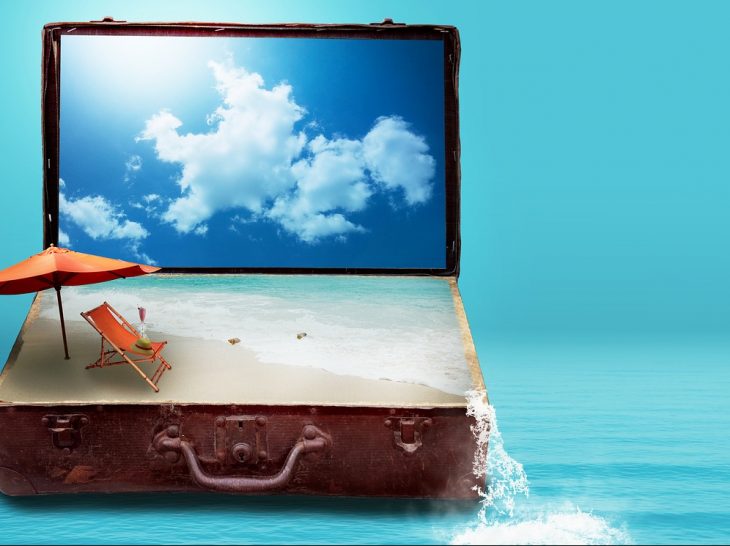 Skrastiņš & Dzenis dispute resolution team has successfully represented our client during court sessions and drafting various documents, as well as, during settlement negotiations with minority shareholder. As a result, the shareholders concluded a settlement, thus, putting an end to this complex and time-consuming dispute. 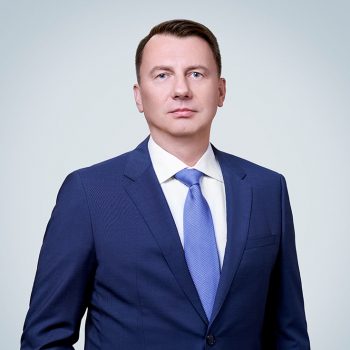 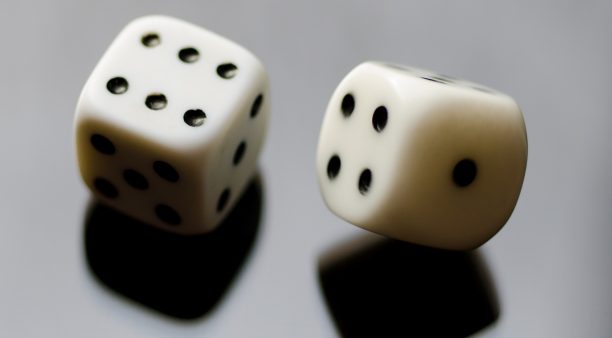 Founders of DLV regain full control over their company

The team of Skrastiņš&Dzenis has successfully represented its client’s DLV interests and provided legal assistance in a dispute between shareholders of the firm, helping the founders of DLV regain full control over the company.
READ MORE 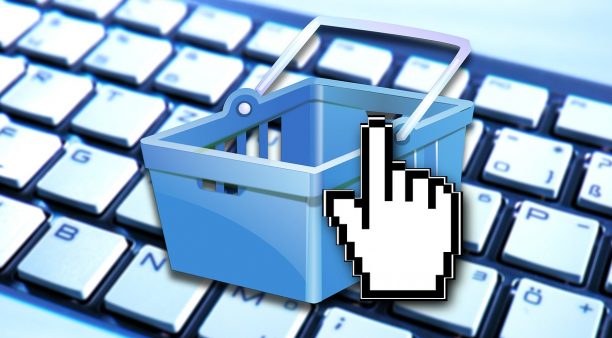 Subject to the completion of the transaction Kesko Senukai will buy one of the largest Latvian e-commerce businesses – 1A and become one of the leading e-commerce companies in the Baltics operating online in all three Baltic states.
READ MORE 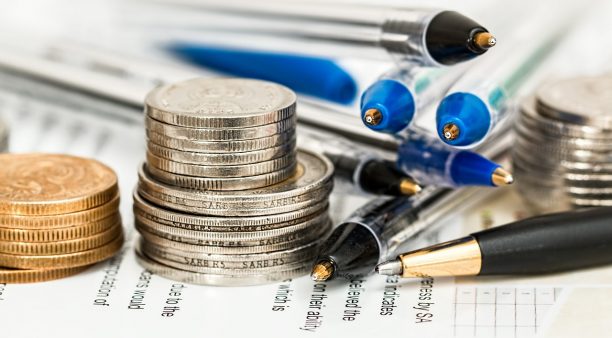 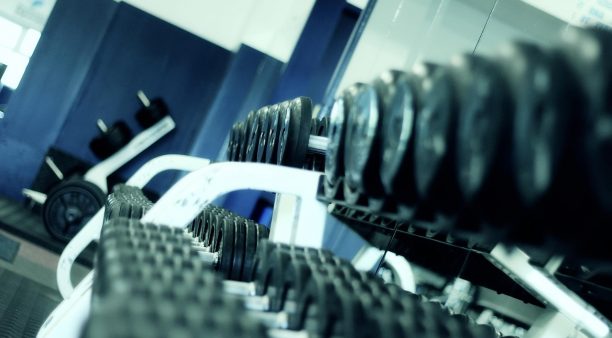 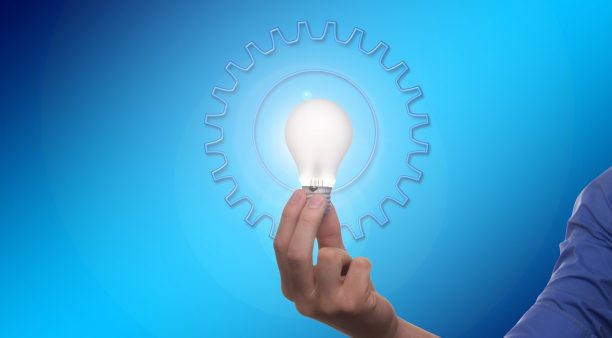 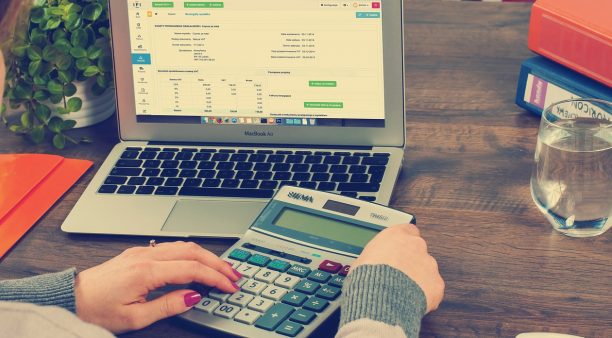 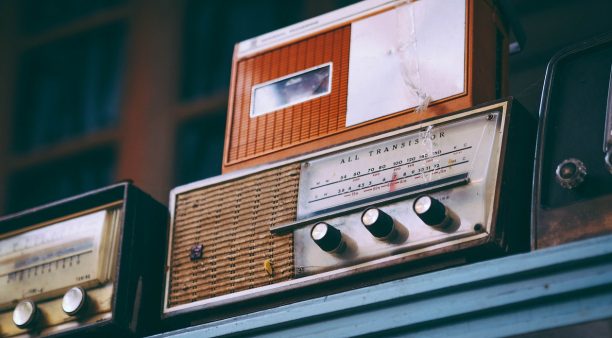 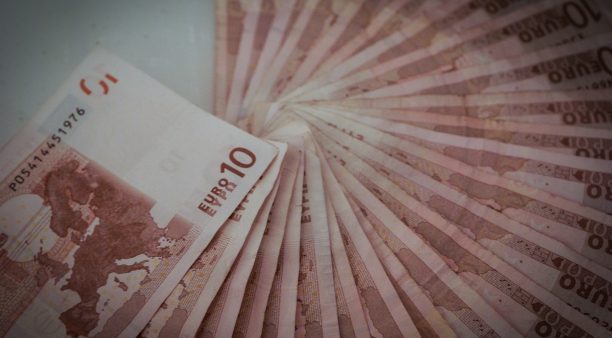 A complex real estate acquisition transaction has come to a close

A complex real estate acquisition transaction where Skrastiņš & Dzenis attorneys-at-law assisted the client in purchasing parts of a real estate in joint ownership has come to a close.
READ MORE 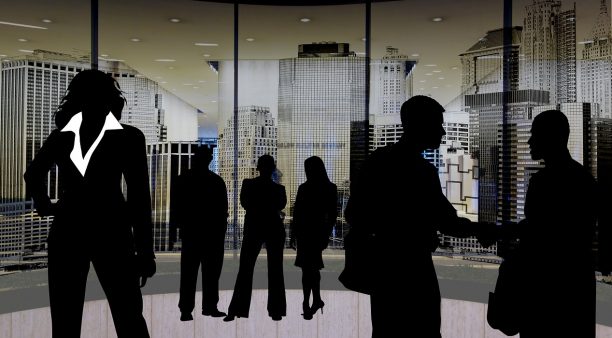 Skrastiņš & Dzenis has successfully represented SIA VJN Kapitāls in a shareholders’ dispute emerged more than a decade ago.
READ MORE 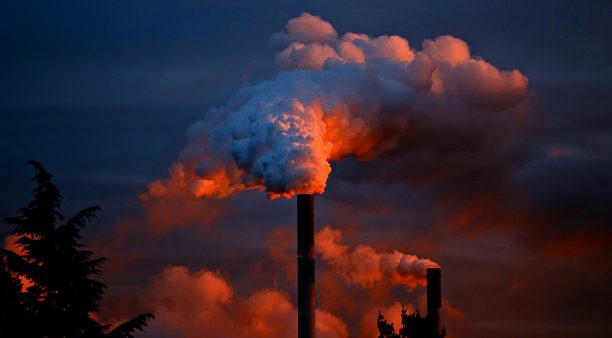 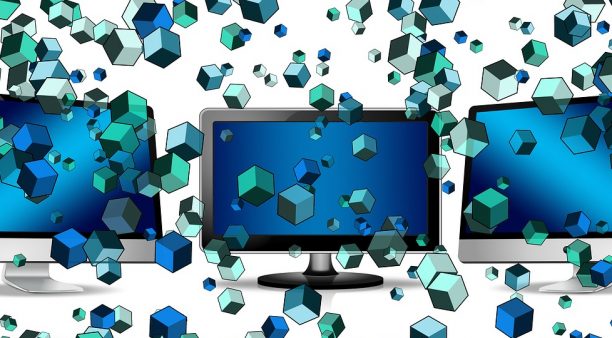 A complex and lengthy real estate acquisition transaction with two of the partners - Verners Skrastiņš and Vigo Krastiņš were providing legal assistance to the client (on the sell side) has come to a close.
READ MORE 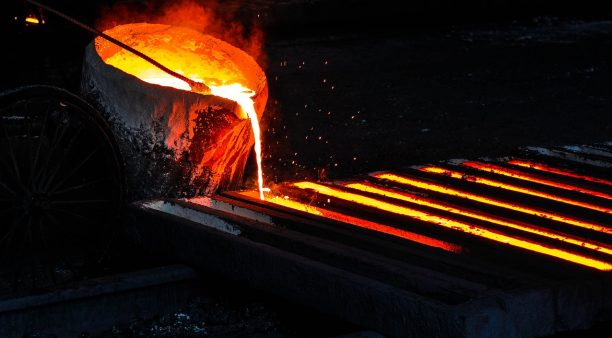 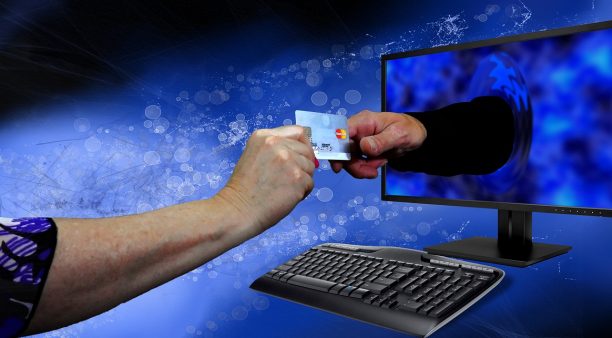 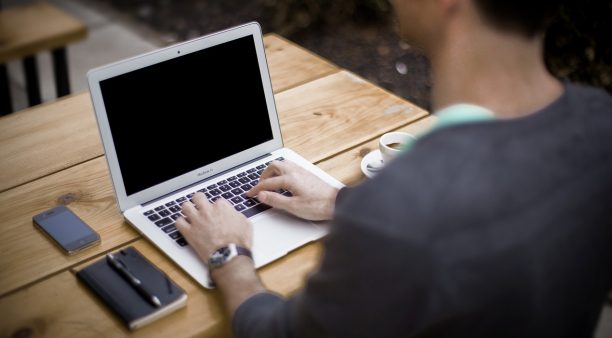 Skrastiņš & Dzenis team has successfully represented SIA HD FestForest in an employment dispute after our client terminated employment relationships with one of the company’s employees.
READ MORE 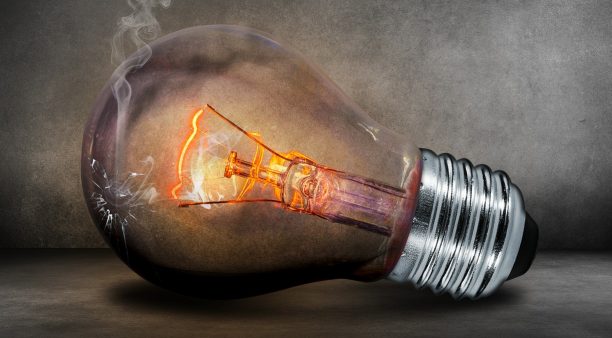 Along with the colleagues from the UK, Skrastiņš & Dzenis team, headed by the partner Verners Skrastins and including associates Andra Berzkalne, Linda Purenkova and Daina Bukele, has been involved in a legal research and due diligence project aiming to assess the availability of long term financing and legal framework for operation of Energy Services Companies (ESCO) and energy efficiency projects related to deep renovation of the Soviet period residential buildings in Latvia.
READ MORE 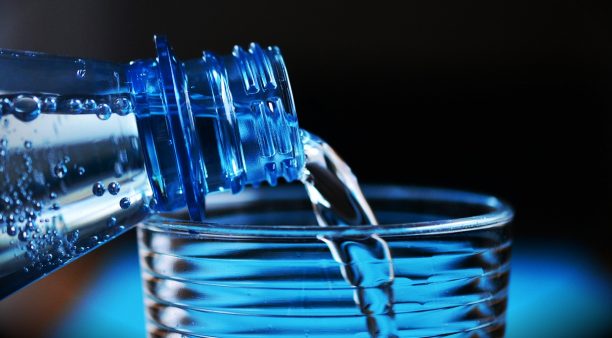 Skrastiņš & Dzenis assisted SIA Venden, one of the oldest and largest natural spring water suppliers in Latvia operating the largest fully automated line of production in Baltics, to expand their activities in the coffee distribution field and have assisted in drafting an exclusive distributorship agreement in Baltics and Commonwealth of Independent States with one of the leading Belgium coffee industry players.
READ MORE