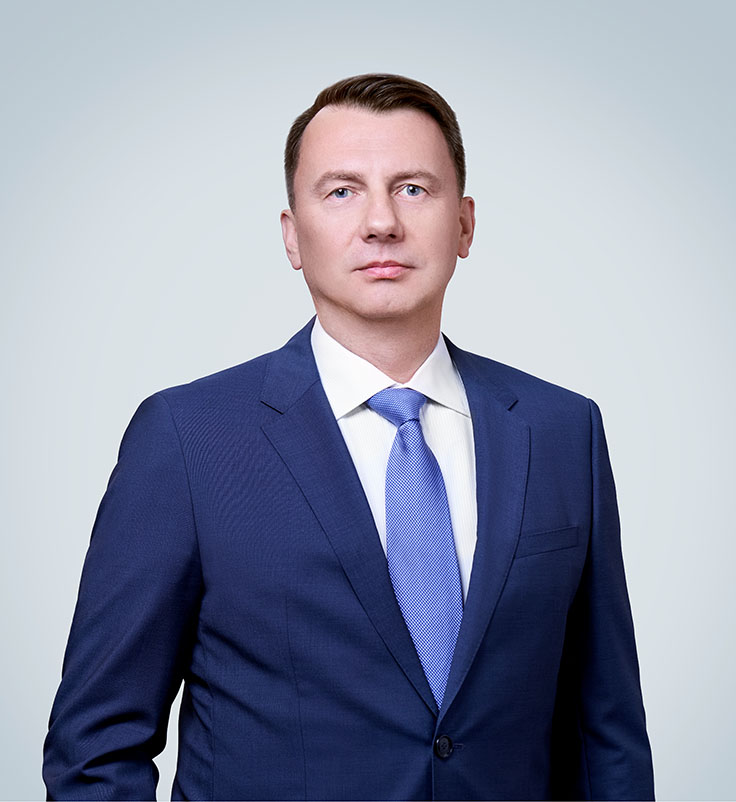 The team is now recognised as the leading arbitration practice in Lithuania.

We are located in Riga, a well-known Art Nouveau destination of the Baltics